As a systems analyst, I've developed a way to both do and teach QuickBooks Desktop bank feeds that utilize all the best practices, so that you'll have the best experience possible. 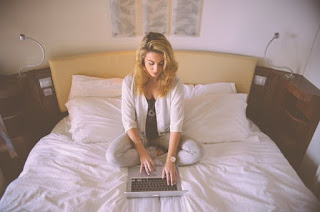 First download the bank feed file to the hard disk before importing it into the QB file.

Second, always run a backup before you import.

It may take a bit longer, but very little time if you do it automatically, and the disasters prevented more than make up for any time savings. It's when you least expect it that things go wrong.

Last week I did a bank feed for a client with a bank account at Washington Federal. I ran a QuickBooks backup, download the .qbo file to the hard disk, and then imported it. There was no vendor information and no memo field. How useless could that be? I went back to download it again and the bank website knew I had downloaded that date range and would not allow it again. So I ended up having to type in all the expense transactions to do the reconcile. The next day, the client called and asked me, "Did you run a backup before you imported the bank feed?"

He was stunned when I said, "Yes".

He was stunned because almost no one follows a systems approach to accounting. I've never had a single problem with a bank feed before, so why bother to run a backup every single time? I've seen a couple of problems from bank feeds because people call me when it goes wrong for them but I've never had one myself. After I explained to them that it's best procedures to download the file to the hard disk first, and did it that way, their bank feed was fine too. I never imagined that today's bank feed would be a disaster but it was. The bank feed hosed his customer list. Absolutely trashed it. I didn't even imagine that could happen as the bank feed is technically not inside of QuickBooks data file yet, and I had not imported a single transaction. But looking at QB data file before and after backup, that is exactly what happened. I only had a backup because I automatically make a backup before every bank feed. Every single time. Follow a systems approach to accounting and you'll have a much better experience in life. 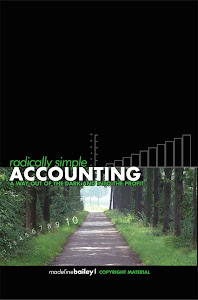